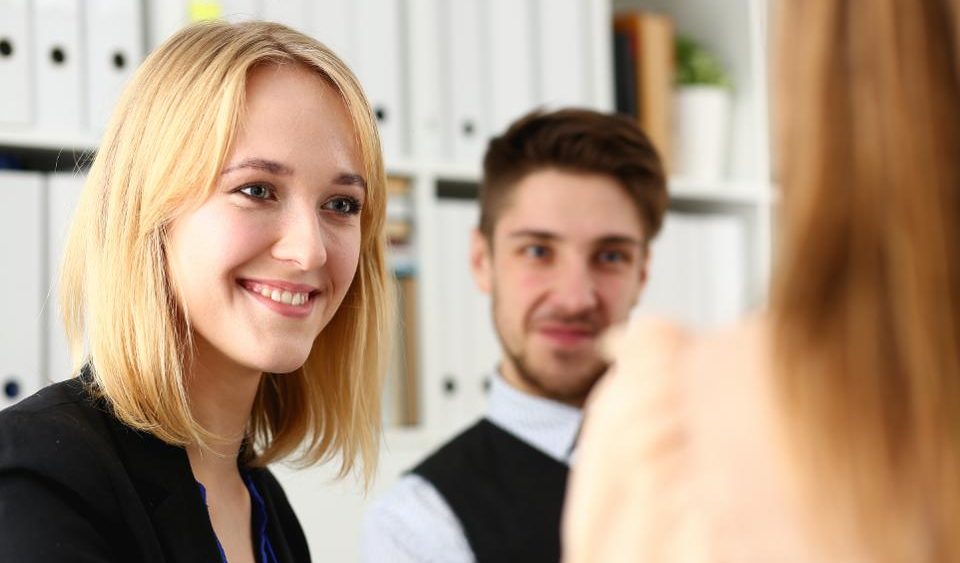 Articles and keynotes about the importance of empathy and compassion are common in the business world these days. Those qualities are universally acknowledged to be essential in building a winning organizational culture. However, you will never see compassionate leadership in popular lists of the leadership styles one can aspire to. Why is that?

Most of those lists have evolved from the Situational Leadership Model developed by Ken Blanchard and Paul Hersey. Their premise is that no single leadership style works all of the time. Depending on the situation, you might need to focus on a directing, coaching, supporting, or delegating leadership style.

Is compassion somehow too soft a word to be paired with our alpha notion of leadership?

Compassion as a competitive advantage

In today’s frantic business world, one marked by limited attention spans and the constant threat of disruptive change, efficiency is seen as a cardinal virtue. It is easy to dismiss getting bogged down in the messy world of emotions as a distraction.

Compassion need not slow you down. In fact, it can have the opposite effect.

“The long-term value of a company is based on the speed and quality of its decision-making,” Weiner says. He credits the compassionate ethos of LinkedIn with its ability to “make important decisions in minutes or hours that some companies debate for months.” Compassion engenders trust, which in turn facilitates ease of communication and decision-making.

Cultivating compassion in your company is an upfront investment that pays off handsomely in the long run.

Google loves data. They also recognize the critical value of teamwork. A few years ago, they embarked on an ambitious internal study to try to decode the secret to great teams. (The name of the project is a tribute to Aristotle’s quote that “the whole is greater than the sum of its parts.”)

At first, Google was at a loss to explain what makes for great teams. A breakthrough came when they began to consider the idea of psychological safety, a concept first developed by Amy Edmondson of the Harvard Business School.

Although they were able to capture some of their insights in charts and graphs—they are Google after all—Project Aristotle ultimately concluded that what separates great teams from the rest of the pack are simple human qualities. These qualities are enshrined in a team’s group norms, its unwritten rules of conduct.

Google found that compassion and empathy facilitate teamwork by encouraging risk-taking and making it easy for everyone to have their say. Trust may be a difficult quality to quantify, but it clearly contributes to the bottom line.

Compassionate leadership starts at the top

It is impossible to create a culture of compassion unless CEOs and top executives take the lead. They must not only model compassion in their own behavior, but also deliberately and mindfully cultivate the group norms that make compassion and empathy a reality—and not just words in a mission or values statement.

An organizational culture with compassion at its core is marked by several key qualities:

We must move beyond the outdated notion that compassion is somehow soft. Evolved business leaders realize that superior organizational culture comes down to qualities that cannot be quantified, but whose importance cannot be overestimated. The role of compassionate leadership is one we should eagerly and unapologetically embrace.

Click here for more information on Prananaz. Click here to read the article on Forbes.com. Published on Forbes on Nov. 1, 2018.