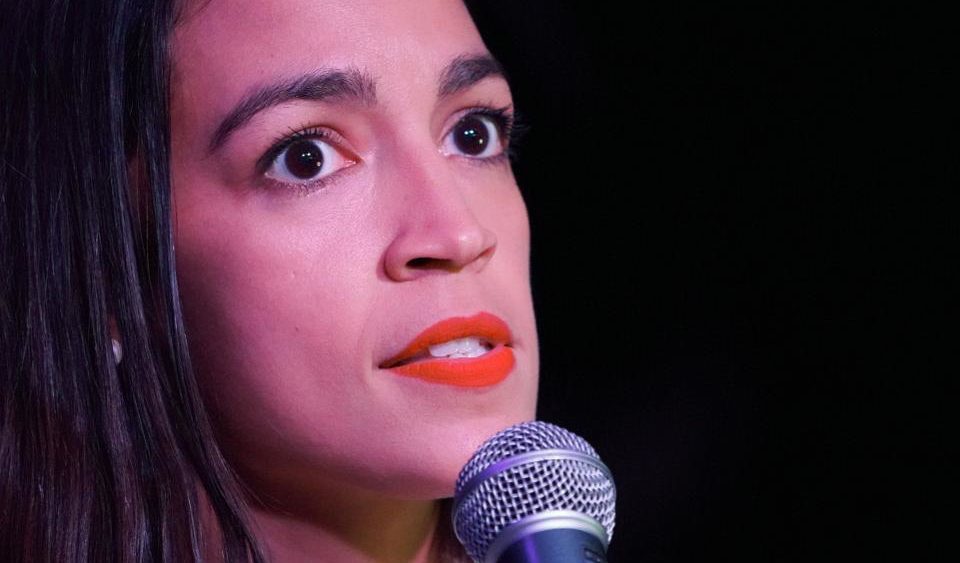 Women Make Historic Gains In Midterm Election: Is The Business World Behind The Curve?

This week’s midterm elections were a refreshing victory for diversity, and for gender diversity in particular. Corporate boardrooms and executive suites suddenly find themselves behind the curve.

The striking election results were not just about the triumph of so many women, but also women from such diverse backgrounds. There were almost too many firsts to mention:

This impressive showing of diversity is not about political correctness, but about diversity of perspective, of background, of life experience. It is a diversity that has value not just in the political world, but in the corporate world as well—where it is sorely needed.

Women have slowly but surely been making gains when it comes to representation on corporate boards, although of late that progress appears to be slowing. Last year the number of female corporate directors in the Fortune 500 companies declined.

New research on corporate board appointments focuses on where progress is and is not taking place. In the six-month period beginning April 1, 2018, 228 women were named to boards compared to 433 men. That ratio is bad enough, but it gets worse when you look at newer companies.

In large companies with a market capitalization of five billion or more, 57 women were appointed to boards relative to 19 men. However, with newer firms just going public, only 51 women were selected compared to 455 men.

That disparity may well be due to the male-dominated nature of the venture capital world. An Axios analysis found that only nine percent of decision-makers at U.S. venture capital firms are women.

Since new firms tend to be concentrated in the technology sector, it is not surprising that tech and the Silicon Valley continue to have trouble shaking their reputations as bastions of boys’ club culture.

Last year’s AnitaB.org’s survey of women in technology found that while female participation in the industry was inching up to 28% at the entry level, gender diversity falls the higher you go up the corporate ladder. At the middle, senior, and executive levels, representation by women was only 23%, 19%, and 15% respectively.

Technology is an essential driver of the economy. Greater input from women is crucial for a multitude of reasons, including product design. Male-centric design teams will invariably produce smartphones that do not fit a woman’s hand and health apps that neglect to take women’s health issues into consideration.

Innovation is a team sport and women need to be on the team.

The failure of the technology industry to be proactive when it comes to gender diversity stands in contrast to clear evidence that such diversity produces superior results.

Morgan Stanley has developed a proprietary quantitative analysis for measuring the benefits of a better balance of women and men in the workplace. They found that gender-diverse companies deliver better returns than their peers, and with lower volatility. Similarly, Credit Suisse issued a report showing that large-cap companies with at least one woman on the board outperform competitors without a woman on the board by 26%.

Why does gender diversity translate so powerfully into business success?

We all know that the most successful investors in the long term are those with diverse portfolios. Human capital is your most invaluable resource. Cultivating diversity throughout your organization—and especially in the boardroom and the executive suite—is one of the smartest decisions a business leader can make.

In the political realm, how well you listen to a diverse range of voices can win or cost you votes on election day. Politics may be unforgiving, but you always have the chance to win voters back at the next election cycle. In business, being tone deaf can cost you customers for life, or the business itself. Diverse leadership is a key to resilience in a changing world, a way to improve your chances of making history rather than being astounded by it.

Click here for more information on Prananaz. Click here to read the article on Forbes.com. Published on Forbes on Nov 8, 2018.