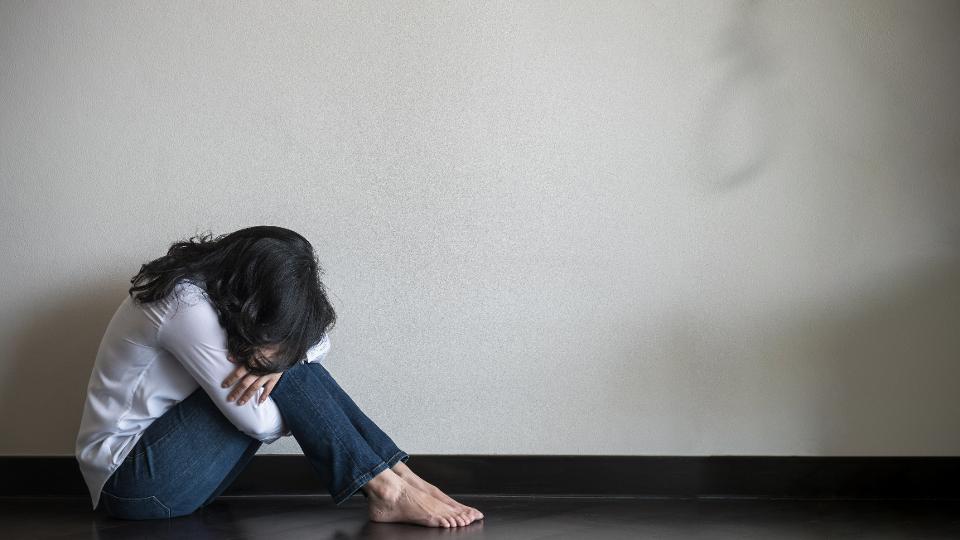 Suicide Is A Public Health Epidemic: Prevention Is A Start, But Not Enough

In spite of increased awareness, suicide continues to be a major public health problem in the United States, and around the world. Suicide is the tenth leading cause of death in the U.S., where the rate is higher than at any point since World War II. The majority of suicides in the U.S. are among working age adults. Business leaders are uniquely positioned to make a significant contribution to addressing this crisis.

Working age suicides have increased 34% in the U.S. in the years 2000-2016, according to a report by the Centers for Disease Control and Prevention. The CDC puts the promotion of “social connectedness” at the top of its list of recommendations. Similarly, the organizers of World Suicide Prevention Day are highlighting working together and collaboration in their outreach efforts.

The opposite of connection is isolation, and it is the stigma surrounding suicide and mental illness that keeps those who need help the most from coming forward and seeking it. Stigma isolates those suffering from depression and instead encourages people to put a good face on their troubles. Many who struggle with mental illness are excellent at faking wellness.

The stigma around suicide and depression is part of a larger pattern. According to the Anxiety and Depression Association of America, only 40% of employees whose stress interferes with work are willing to talk to their employer about it. They fear being seen as weak, or that coming forward will affect their professional opportunities. Disturbingly, four in ten agree that persistent stress and excessive anxiety are a “normal part of life.”

Business leaders set the tone for organizational culture. They can make it clear that conversations around mental illness, stress, and anxiety are not only acceptable but welcome.

Workplaces routinely offer a variety of trainings to prepare employees to deal with possible threats to their health and safety—everything from fire drills to learning the Heimlich maneuver. Why not add mental health training to the list?

The goal of Mental Health First Aid, an initiative of the National Council for Behavioral Health, is to make such training “as common as CPR.” In addition to giving employees practical tools for helping colleagues and co-workers, this kind of training normalizes discussions about mental health and de-stigmatizes mental illness.

In this vein, the Suicide Prevention Resource Center provides facts sheets on what both managers and co-workers can do to prevent suicide.

One sobering fact in the CDC report is that 54% of those who take their own life have not been diagnosed with a mental illness. The good news is that once diagnosed, up to 80% of people treated for depression show improvement in as little as four to six weeks.

For this reason, according to Harvard Medical School psychiatrist Douglas Jacobs, workplace mental health screenings should be standard procedure for any employer. Making such screenings as common as a flu shot can also help eliminate the stigma around mental illness.

Major depression is such a deadly epidemic in part because it is a largely silent one, says Jacobs. Business leaders can use screenings, awareness days, and other tools to break that silence.

The conversation around mental illness starts with a leader’s self-awareness. Leaders who do not mindfully cultivate their emotional intelligence—a major focus of my executive coaching practice—cannot set the tone for a productive dialogue about mental health.

A holistic approach to suicide prevention must be firmly rooted in organizational emotional intelligence. Are leaders skilled at paying attention to their own emotional state and that of others? Do they foster a culture of psychological safety, one where colleagues and employees feel free to be their authentic selves?